The Yarmouth One Design Class, based at the Royal Solent Yacht Club in Yarmouth
on the Isle of Wight, is one of the oldest and most exclusive fleets of keelboats still
racing in the Solent.

The discussions that eventually produced the YOD Class of boats was initially
instigated in 1910 by Sir Arthur Cope, RA, (1857 – 1940), a famous portrait painter
of the Royal Family who was Class Captain from its foundation until 1935 and
Commodore of the Solent Yacht Club from 1926 to 1934 – the Club’s Royal status
wasn’t awarded until 1947.

Henry Longmore, who worked at J Samuel White’s shipyard in Cowes during the
First World War, designed these pretty boats. Of the 13 launched, Theo Smith inYarmouth built 11 just prior to and after the First World War and two were built in the1920s by Woodnutts at St. Helens on the Isle of Wight.

The original owners of the YOD Class were generally quite distinguished and included officers from the Army and Navy, a knight, a baronet and the first Lord Mottistone. The Class Rules reflect the social conditions of the day: ‘One paid hand is allowed, but he may not touch the tiller during a race.’ 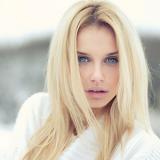 "Yarmouth one design boats are great " 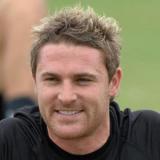 "Sailing on the "Y's." on wednesday evening is a great way to break up the week 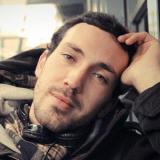 "There is nothing better than sailing in a one design boat that is one hundred years old. "

The Royal Solent Yacht Club Is where the Yarmouth One design fleet ar based and sail from.

JSN Corsa is designed by JoomlaShine.com